Hit enter to search or ESC to close
Uncategorised 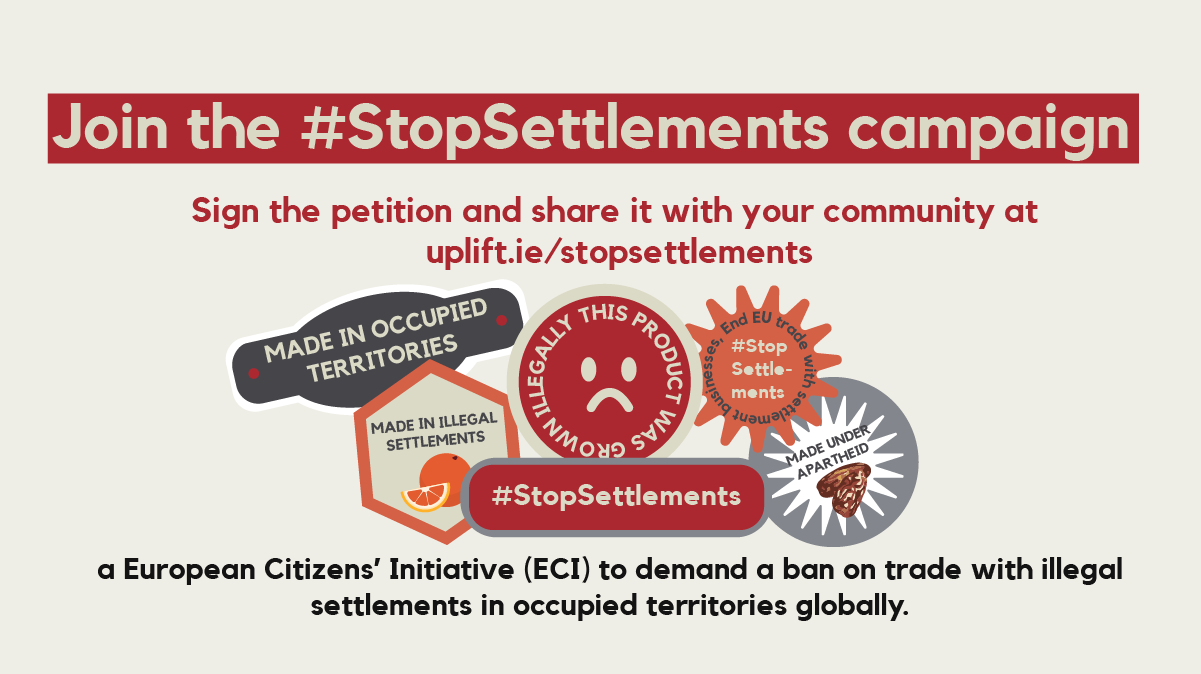 One hundred and sixty Palestinian people have been killed by Israeli forces since our campaign for the EU to stop trading with illegal settlements started in January. [1]

Settlements are illegal, but politicians from Ireland and other countries in the EU turn a blind eye and still trade with them. [2] That’s why we’ve been calling for the EU to stop trading with all illegal settlements.

We know people like you care deeply about this issue and have already gotten behind it. But there are lots more people in Ireland who still don’t know about how they can take action and make a difference.

But we have a plan – if enough people chip in, we can get eye-catching flyers with stories from people who’ve had their homes stolen by settlers mailed into hundreds of letterboxes across Ireland.

I’ll chip in another amount

Thirteen of those who died since January were children. [3] Each one of those people who were killed, left grieving families behind. They had hopes and dreams for their future. Many were killed as they tried to protect their homes from Israeli settlers stealing them. [4]

Already, thousands of us have signed the official EU petition called a ‘European Citizen’s Initiative’ calling for the ban. We’re 93% towards our target in Ireland. If we reach the overall target, EU leaders have to debate our demand – forcing trade with illegal settlements into the spotlight. [5]

When we come together, we are powerful. Lots of us chipping in any amount we can will mean the campaign will reach even more people who will take action.

We’ve no time to lose, with more lives being lost each week. WiIl you chip in to get the campaign posted to homes in Ireland so we can force this issue into the spotlight?

I’ll chip in another amount

Uplift’s Vision for a Fairer Tax and Social Welfare System 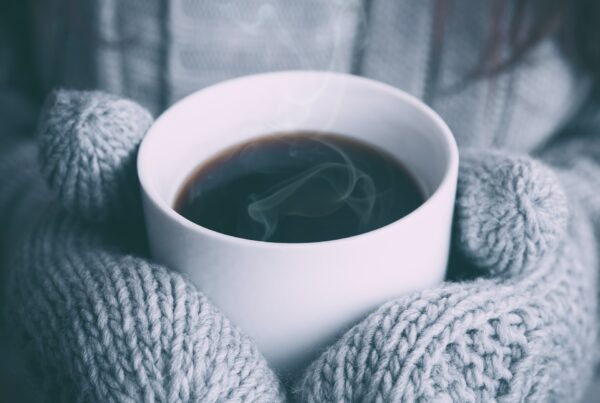 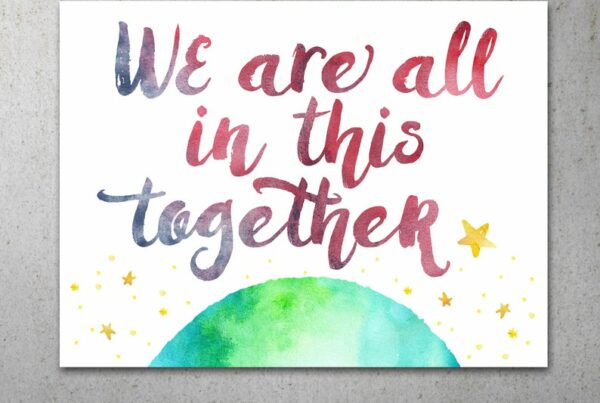 Hope in the dark