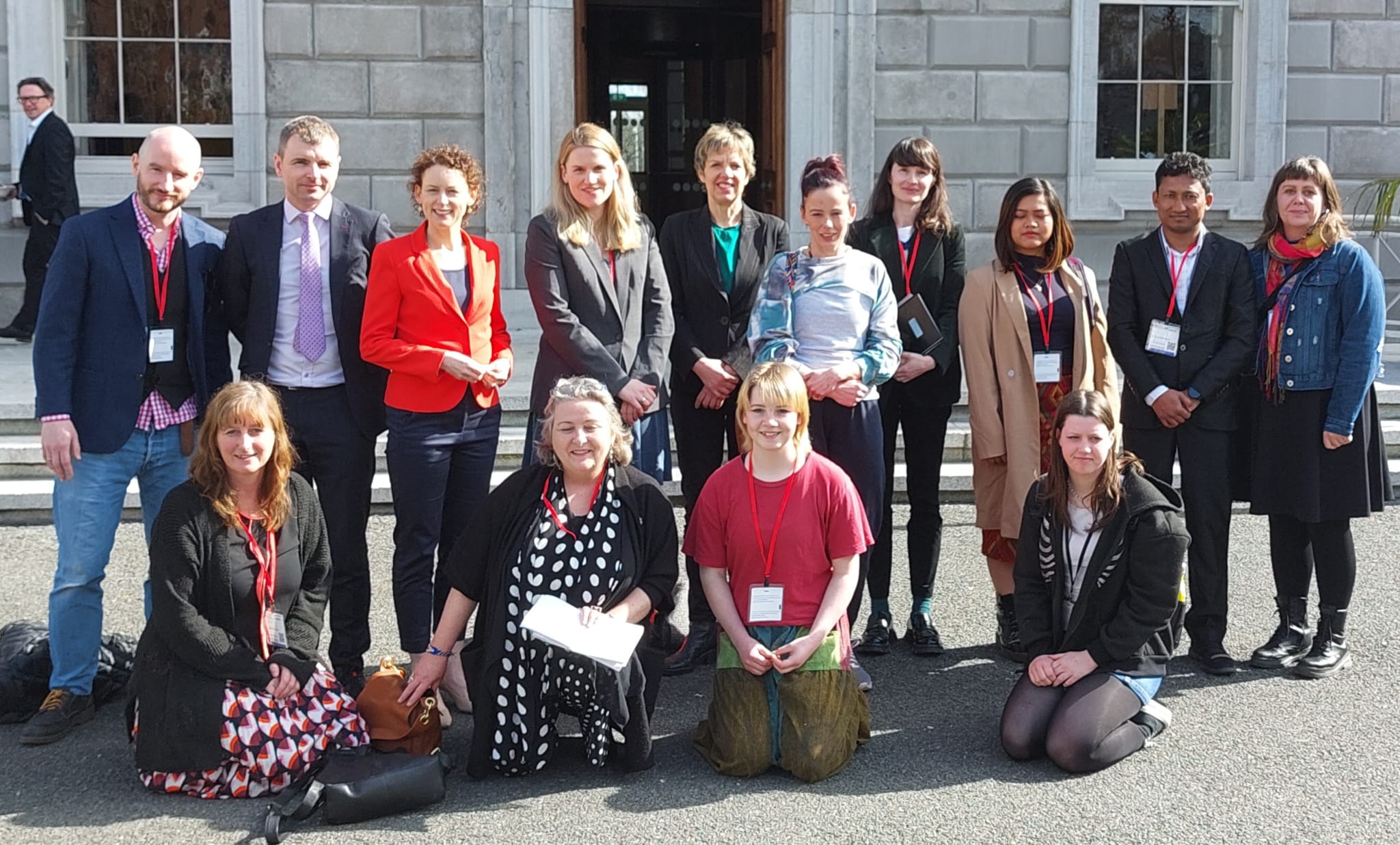 The briefing, chaired by Labour Party TD Ivana Bacik, and co-hosted by Labour Senator Marie Sherlock, heard about the complaint made by 16 Rohingya youths and women against Meta, parent company of Facebook, to the OECD National Contact Point in Ireland. The complainants are seeking remedy from Meta for the role it played in fueling genocidal violence against the Rohingya community in 2017. Meta’s European headquarters are in Ireland.

One of the complainants, Sayedullah said “the contributions of Facebook have created hell for us. I will not give up, I will fight and will inspire people continuously to fight against the human rights violations of Facebook.”

Frances Haugen reiterated her previous call to Irish legislators to take the responsibility of holding big tech corporations accountable more seriously. Ms. Haugen said “it rests with Ireland to evaluate the facts and decide whether it will promote justice or the interests of a trillion-dollar profit machine. I am hopeful that Ireland will do what the Tánaiste, Deputy Leo Varadkar, promised when Ireland got a seat at the UN Security Council, which was to champion “peace and security, conflict resolution and reconciliation.”

Siobhán O’ Donoghue, Executive Director, Uplift Ireland said “Uplift members are on the side of the Rohingya in their quest for justice. Politicians should know they’re going to end up on the wrong side of public opinion if they protect Facebook instead of the Rohingya who have survived genocidal violence fueled by this company headquartered on our soil. We urge the OECD Irish National Contact Point to do the right thing.”

Politicians heard that UN investigators have said Facebook played a “determining role” in stirring up hatred against Rohingya Muslims in Myanmar. Over 700,000 Rohingya people were forced to flee their homes, to escape mass killings and are now living in refugee camps in Bangladesh. Rohingya youngsters desperate to continue their education in these refugee camps appealed to Facebook for financial support to continue their studies, in light of Facebook’s admission of colossal failings in Myanmar. But after months of discussions, Facebook rejected the Rohingya appeal. The Rohingya youth then decided to file a formal complaint demanding justice and remediation under OECD guidelines for businesses. 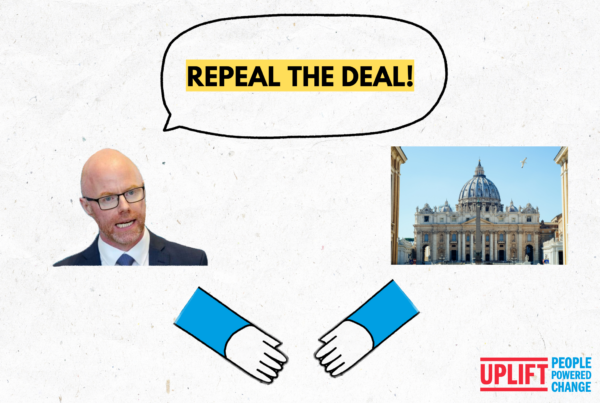 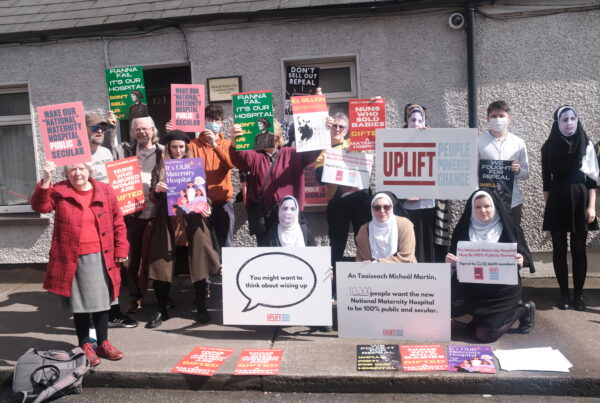 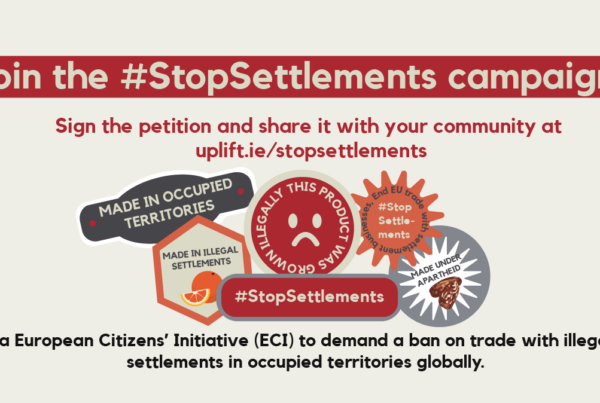