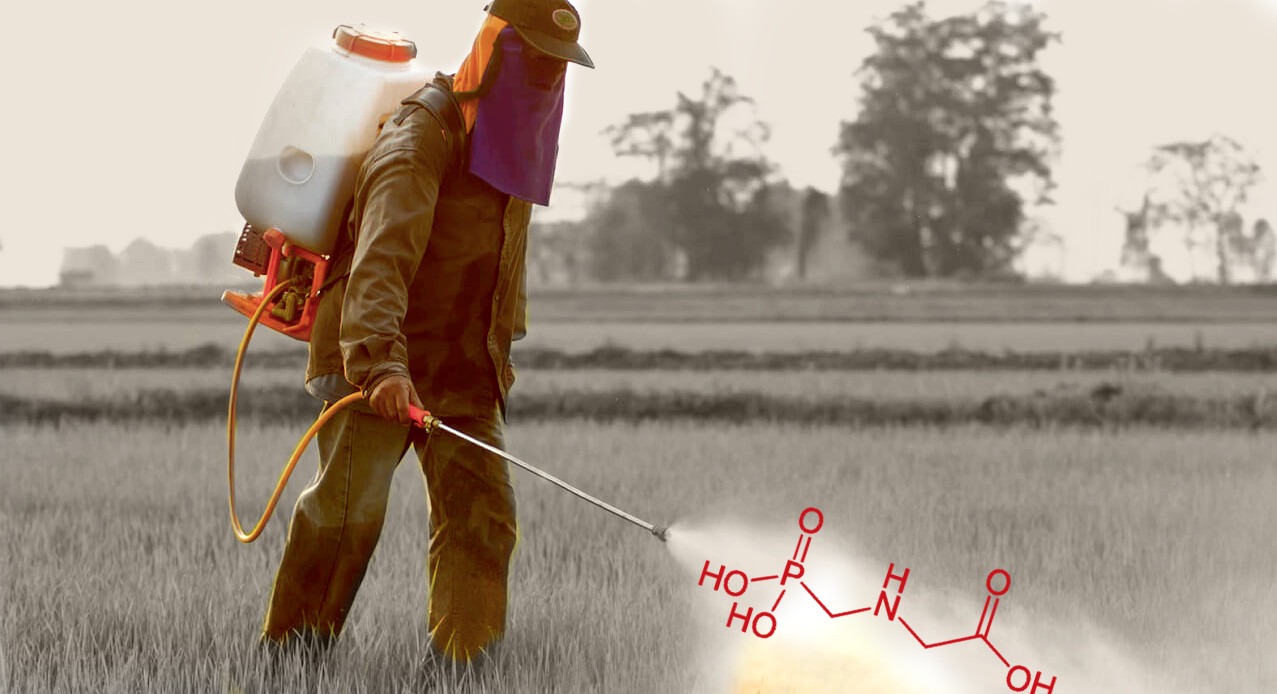 note – this campaign has now ended, but you can see details about the finished ECI here: http://www.banglyphosate.eu/

Poisonous and probably carcinogenic, Glyphosate, the key ingredient in Roundup is everywhere. The Irish government is still supporting its use – despite the fact that we have the 2nd highest level of glyphosate in our surface water in the EU.

Now we have a chance to get it banned for good. When one million signatures are gathered, the European Commission will be forced to respond.

The rules on how European Citizens Initiatives work are really strict. In addition to the one million signatures, they have to be gathered across a certain number of EU countries. In Ireland we need to collect 9,000 signatures to meet the threshold.

What exactly am I signing when I add my name to this European Citizens’ Initiative (ECI)?

Ban glyphosate and protect people and the environment from toxic pesticides We call on the European Commission to propose to member states a ban on glyphosate, to reform the pesticide approval procedure, and to set EU-wide mandatory reduction targets for pesticide use.

Why you are being asked for so much personal information?

A European Citizen’s Initiative (ECI) is a legal instrument, which, if successful, obliges the European Commission to hear the demands of citizens in a formal procedure.

For this reason, there are also certain rules that must be followed when signing. The information fields required are not set by Uplift but are determined by which member state you are signing the ECI for. The extra information that is being asked of you is a legal requirement for your signature to be considered valid.

What will happen to my information?

Uplift is partnering with WeMove who are coordinating the campaign across Europe and are managing the data provided by petition signers. Your information is firstly encrypted (so no one can access it) and is stored temporarily on a secure server in Germany. Once enough signatures have been collected in Ireland, they are then handed over to officials who will officially verify the signatures.

Uplift or WeMove is legally not allowed to store or use the extra information you supply for any purpose other than relating to the European Citizen’s Initiative you have supplied it for. Once the ECI has ended, your information will be destroyed. WeMove’s ability to perform these tasks securely has been certified according to the requirements of the European Union. All normal data protection rules and law apply.