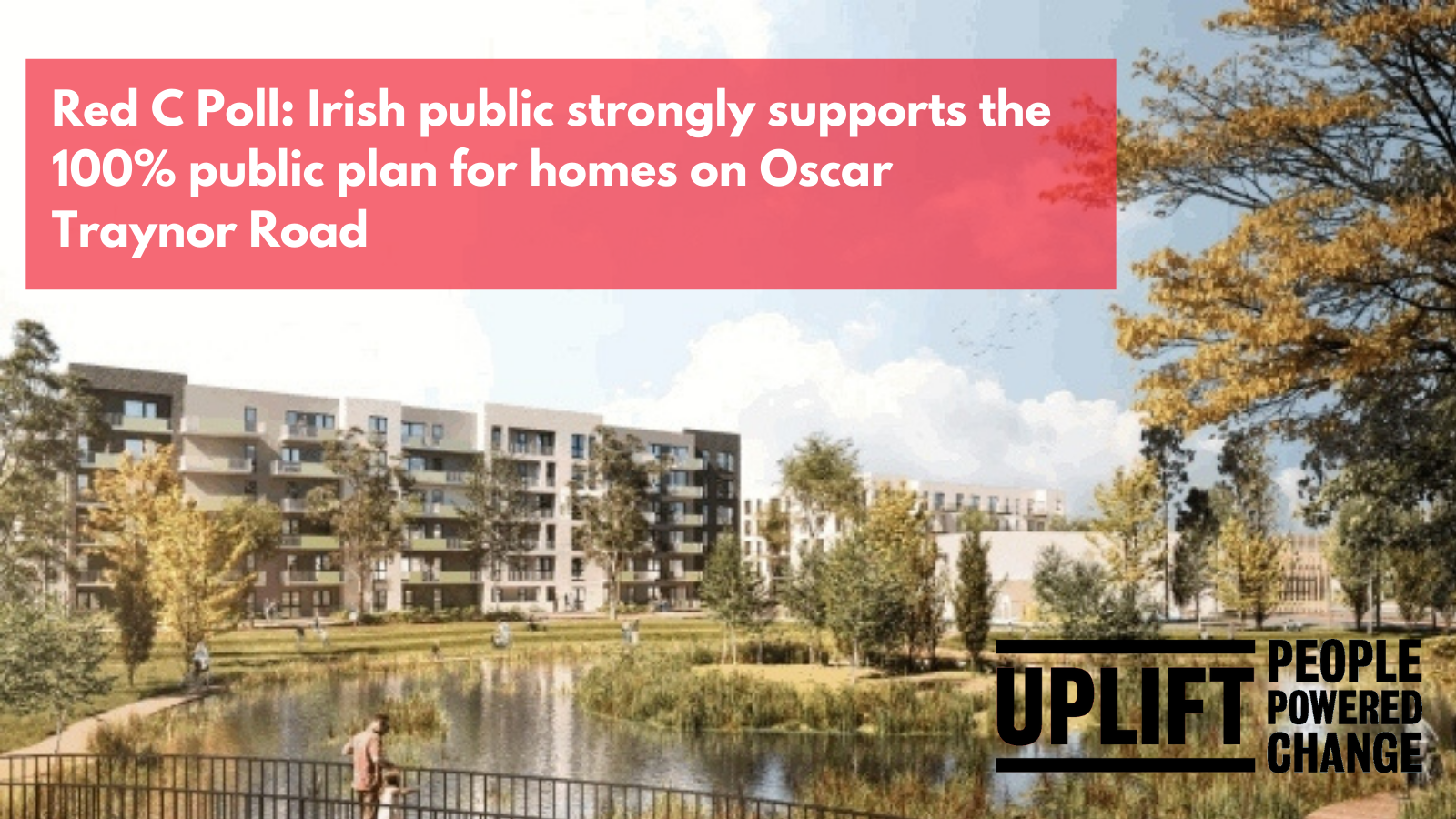 The history of public homes in Dublin City is essentially a story of inner-city communities fighting to survive, in the face of successive Governments trying to get poor people off rich land.

Public homes didn’t used to be stigmatised. Once upon a time, the building of social homes was rooted in the belief that having a secure home was the fertile soil in which the rest of your life and community blooms. We believed it should be something you can afford and something you can rely on to be there, even if your income changes.

So, where did we go wrong? As I write this in my shared private rented house that costs almost 40% of my income each month, I wonder who made it this way? After all, my family started out with much less than me, and yet they had an affordable, secure home that facilitated them to raise a family who could thrive, seek education, build community and move forward with life.

Somewhere along the line, people made the decision to make housing more precarious and less affordable.

I realise, they come from the same lineage of people who are trying to block the building of public homes right now, despite overwhelming evidence that people in Ireland want public homes built on public land. We’ve ran three opinion polls, one with Behaviour and Attitudes that showed 94% of people believe public homes are the solution to the housing crisis, another that showed most people in Dublin wanted public homes on O’Devaney Gardens, and finally our most recent poll that showed huge support for the 100% public plan on Oscar Traynor Road. 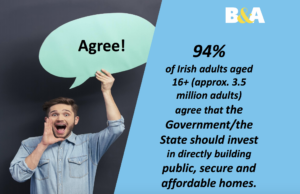 Yet, they’re trotting out threats that ‘it will take years to build public housing’ and repeating the lie again and again that ‘we can’t build homes’ without the profit-monger property developers involved.

The people of Ireland and Dublin City, continue to organise and fight for public homes on public land. Since 2019, over 1200 Uplift members in Dublin have called, met with, emailed and used social media to ask their local representatives to build public homes on our public land. We’ve crowdfunded thousands of euros to run opinion polls, taken out adverts in local papers and protested outside Council buildings in order to make our representatives listen to what we need.

Some have listened, and they helped make the Oscar Traynor win happen. Others, particularly those in Fianna Fáil and Fine Gael, simply refuse to meet the needs of the very people they are meant to represent. 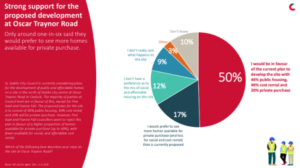 So on to the main question, if we’re the ones that put parties like Fine Gael and Fianna Fáil in power, then why aren’t they listening to what we want?

The most generous answer is that they simply (mistakenly) believe that the private market will deliver affordable homes. That would explain why they throw out the same arguments that ‘local authorities can’t deliver public homes’ or that ‘there’s no way to build 100% public homes’.

But, more likely, is that they are using these dog whistles to run down the concept of public building and public good, and instead creating a false dependence on property developers and profit-mongers to build our homes.

When we have each other and are held in community, when we can meet each other’s needs and live abundant lives – we do not give our power away.

Simply put, thriving, secure public housing communities are a threat to the status quo and the wealth of the powerful few. No wonder they’ll stop at nothing to protect it.

I’m up for the fight though, are you? 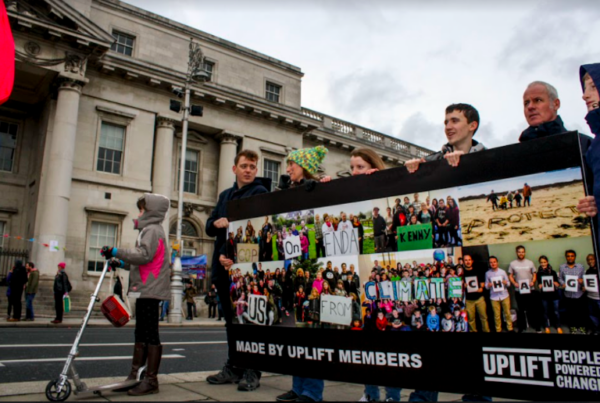 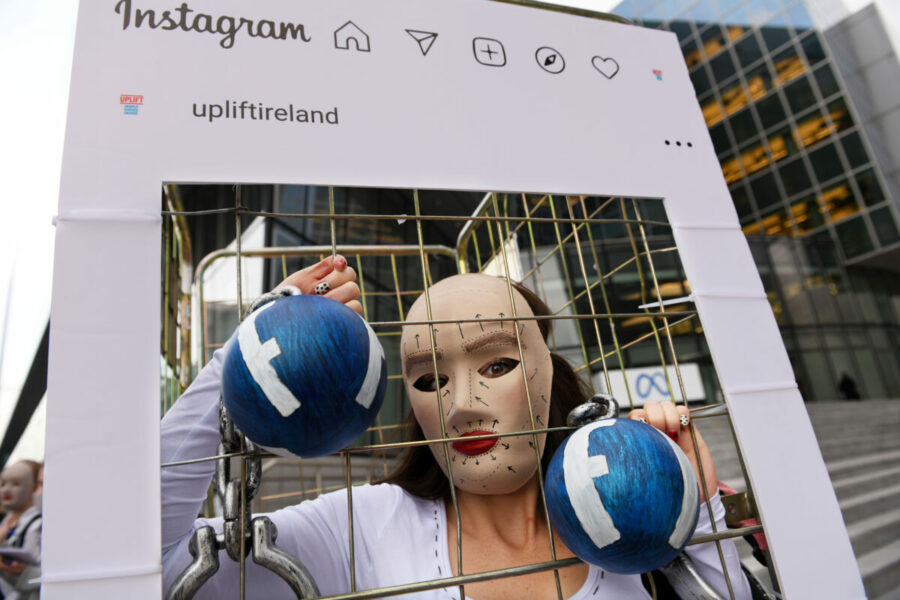