My wife Audrey and I have two beautiful daughters. Ava is 2 and her sister Arya is 3 months old. We did Reciprocal IVF which means we used Audrey’s eggs to conceive and I carried the babies. It’s also known as ‘Shared Motherhood’. Audrey is their biological parent and I am their birth parent.

As it currently stands, under the Irish law, because I gave birth to the girls, I am seen as their parent and Audrey is seen as a legal stranger. I am married and yet I am viewed as a single parent. We equally brought our children into the world together. We equally are raising them as a family. And yet we are not viewed as a family. If anything happened to me, it’s unclear if Audrey would be ‘next in line’ so to speak.

There is new legislation coming in later this year which will allow for some same sex couples to both be registered as parents. The only couples it will apply to are female couples who have conceived in an Irish Fertility clinic using an identifiable donor. Everyone else is left out. So those who have gone abroad, those who have used an anonymous or a known to them donor, those who have done an at home insemination and like us those who have done Reciprocal IVF.

Simon Harris, the Irish Minister for Health has knowingly allowed and supported legislation to come in which will split an already marginalised community into two. To put it very simply, this new law is going to cover about half of the LGBT+ community who have families. And for the other half- we won’t meet the criteria to be recognised as a family.

All families need to be protected. Regardless of our sex. Regardless of where and how we conceived. Whether a family was created through Adoption, Surrogacy or Fertility Treatments, they deserve protection and recognition. 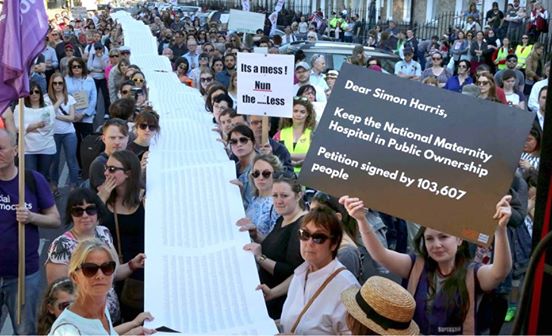 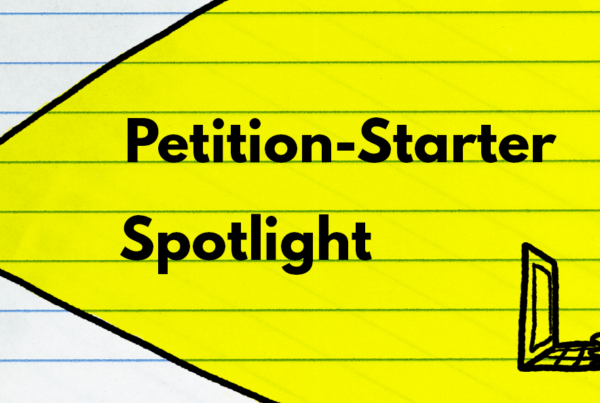